In order to spark conversation, I thought I’d take a quick run through my process of making the documentary film, For the Love of Books. I invite questions, requests for more of an explanation, and most of all suggestions for improvement. 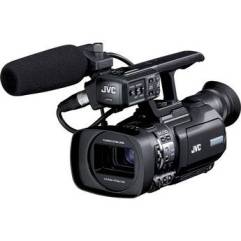 Hope this gives you an idea of my process

Love to hear questions and suggestions